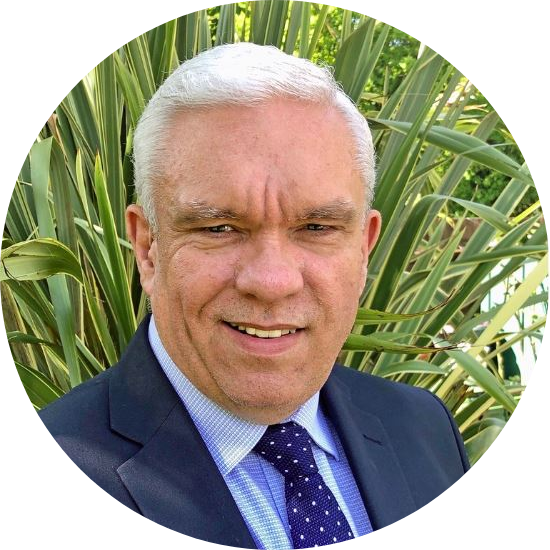 Host: Brian is a History teacher with 26 years experience. He is also an examiner with two exam boards.

In 1968 the people of Czechoslovakia decided they did not want to ruled by the Soviet Union so demanded reform and an easing of Soviet control.

This lesson looks at why the Czech people did not want Soviet rule, their demands and the response from the Soviet government.

This event is usually compared to the Hungarian Uprising in GCSE exams.

Safeguarding reminder:  We know that the safety of your child is of the utmost important. This is why we use Zoom's Webinar feature to provide our live classes, where by default, your child's webcam and microphone are disabled.

This class is suitable for students studying History GCSE

Students will require a pen and paper for note-taking